No words needed for this one, I think... 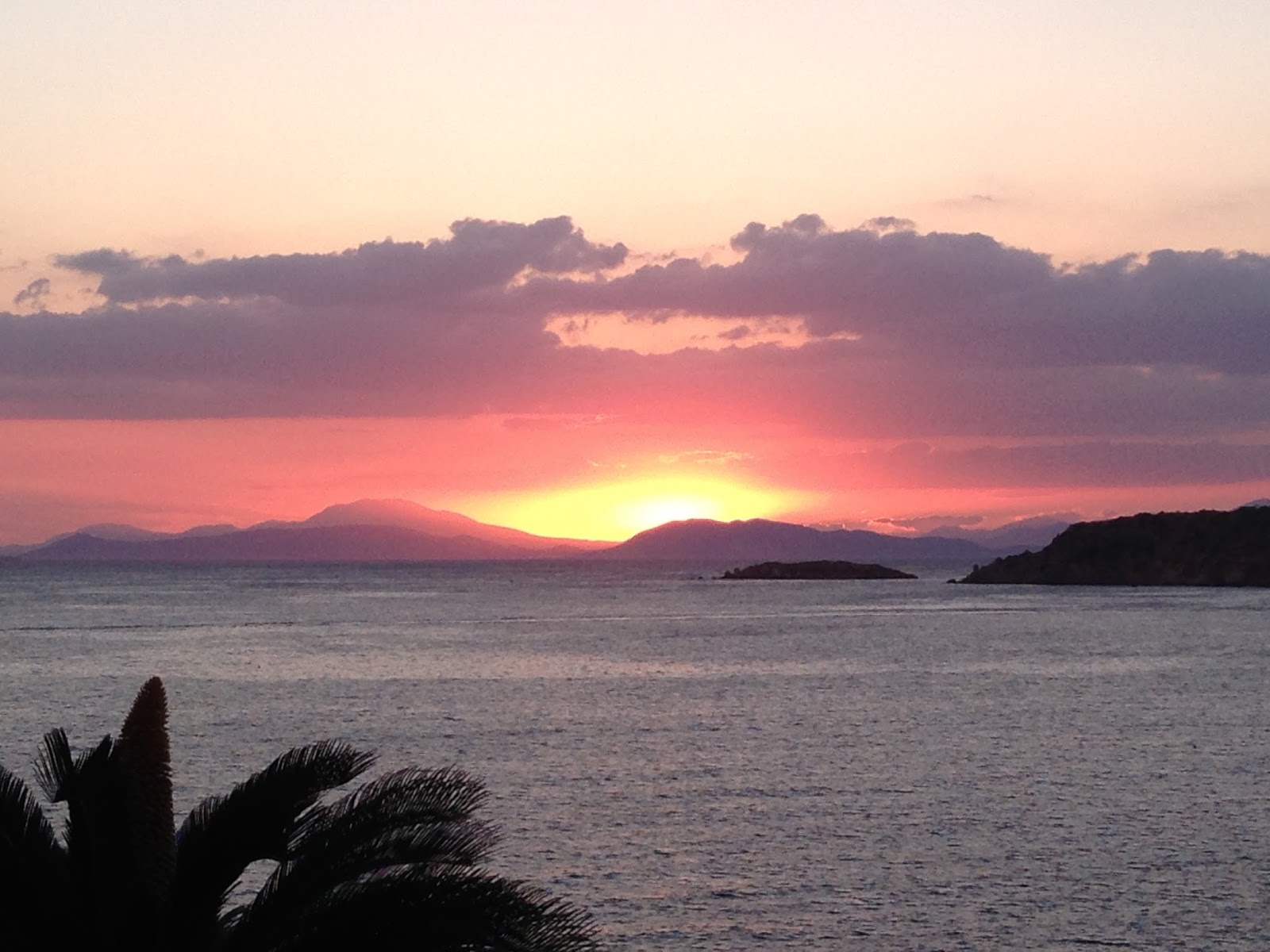 We are in the Netherlands at the moment, and both the boys are at (field) hockey camp.

Note:  I put the 'field' there in brackets for readers who might think I was talking about ice (ice) hockey.  I'm not.  Yes, there IS another game using sticks with 'hockey' in the name...

Yesterday, the weather was glorious; 21degC, sunshine, a few clouds; perfect hockey weather, but today we have driving rain.  Undaunted by that, the coaches at the camp have the children outside doing circuits, playing games and practicing.  I shouldn't know that, of course.  I should have dropped the boys off at 9.00am, hung around for a few minutes to let them show off some of their newly acquired skills from yesterday, and then come back to where we're staying to spend the day working on The Novel (first draft now finished - let the hard work begin).  However, as I turned to leave, Boy #1 admitted tearfully that he had forgotten his mouthguard; rather than returning it to its' case in his rucksack at the end of yesterday's session, he had tucked it into his sock (because, duh, where else would you put it?), and then left it on the shelf in their bedroom when he got changed at the end of the day.

When I was playing hockey at school, mouthguards didn't exist.  We just, you know, played.  In fact, at school, we didn't even wear shinguards.   Man, those balls hurt when they hit your ankle bone, I can tell you...  However, time moves on and mouthguards on a hockey pitch are now just as important as helmets are on a ski slope and the kids aren't allowed to play without them, so disregarding my feelings of despair at our nanny state*, I drove the 20 minutes home again to fetch Boy #1's.

Obviously, I couldn't find it.

This necessitated a trip to a sports store to buy a new one which I then took back to the hockey camp where one of his trainers kindly fitted it for him, no doubt doing a much better job than I would have, what with her actually having used one herself and everything.

So yes, on my return to the club I saw the kids outside in the drizzle, playing hockey.  Good for them, I thought, and headed off for the second time.  But that's not why I'm writing this post.  After finally reaching home an hour and a half later than planned I was happily working my way through my inbox (yes, I know I was supposed to be working on The Novel, but displacement activity is All), when the phone rang and the camp supervisor's number popped up.

Which child has taken a ball in the face / broken their leg / been whacked round the head by a stick, I wondered nervously as I answered it.

Neither, as it turned out.  The camp supervisor told me that Boy #2 wanted to talk to me, and put him on the phone.  I readied myself for a tirade of 'I'm wet / it's raining / I want to come home / have you bought me a model boat yet?' and instead heard this:  "I thought you were going to put 3 cookies in my lunchbox.  I only found one.  Did you forget?"

I'm not sure who was more embarrassed: the camp supervisor for calling me (she hadn't known what Boy #2's question was going to be and thought it was probably something VERY important), or me, for raising a child for whom a shortfall in the number of cookies in his lunchbox was so distressing.


*Yes, I KNOW I would be singing a different song if the Boys came home missing a tooth because they weren't wearing a mouthguard.  Say it with me; mouthguards are a good thing.  It's just that, well...