Hands up who out there has children who are not particularly sporty?

Yes, that's me, right at the front of the room, waving my arm in the air in the slightly embarrassed manner of a parent who would love her children to be superstars on the sports field but who knows that genetically, they haven't been dealt the strongest of decks.

If Husband is reading this he will no doubt be throwing up his hands in horror at my defeatist attitude, but even he - supportive of me and all my failings as he is - can't deny that what I say is true.  I am not a natural sports person, being a bit crap at anything that involves motion faster than - well, a walk, really.  But.  I am married to a man who's family are much better at this stuff than I am, and with whom I am in complete agreement that some form of regular physical exercise - and I don't mean walking to the library - is essential for the growth of a healthy child.  At least whilst they're still at an age that we can push them into it, anyway.

Consequently, Boys #1 and #2 take part in a couple of extra curricular physical activities over and above the excellent programme provided by their school, one of which - TaeKwonDo - requires their attendance in the early evening twice a week, come rain or shine.

Boy #1, biddable first child that he is, is fine with this.  He enjoys it, more or less buys into it, and participates with enthusiasm. He even practices from time to time.   Boy #2?  Well, not so much.  We have frequent arguments about whether he is, or isn't, going to go to class.  (He is going to go.  He knows that, I know that, and sometimes the neighbours know that too - especially in the warm weather with the windows open).  I have tried one strategy after another to get him out of the door on time, only hitting on the most effective by mistake in the last couple of months (more on what that is in a moment*).  Why do I bother, you might ask?  Is getting him to take part in a TKD session (that's what we call it in type, by the way, we seasoned TaeKwonDo parents - TKD.  Get me...) really that beneficial?  Is it worth all the angst?

The short answer is yes.  Not only is it great discipline which trains him listen to and follow the instructions of the teacher whilst also giving him a chance to run around and burn off energy in a sports hall in a country which for 5 months of the year is too cold to spend much time outside (I'm tough on my boys but not 'No you can't come back in you've only been outside in -18degC for 25 minutes' tough), but the fitness regime it encourages is fantastic.  And crucially, once Boy #2 actually gets to the class, he loves it.  And that, at the close, is the clincher.  If he hated it whilst he was there then I wouldn't make him go.  Probably.  But he doesn't.  He finishes the sessions, bright eyed, bushy tailed and happy he's been.

However, what he won't do in between sessions is practice.  According to him - whenever I ask him if it might not be a good idea to run through his moves - it doesn't make any difference; he's not going to be any good.

Something seems to be changing, though.  He knew he had a belt test this evening and was prepared to practice at least a little.  So he did.  Admittedly, it was very last minute.  And if I'm honest, there were still ragged patches in the 'form' he needed to run through.  But he did it - and it did the trick.

Boy #1 put in a stellar performance and made it from orange to green belt, and Boy #2, despite one or two mistakes, graduated from yellow to orange belt - when most of his class didn't - and was delighted.  So delighted in fact that he even turned to me when the grading was over and said "Thankyou!  Thankyou for making me practice!!!"

He meant it, too.

Now.  I wonder if we can try this approach with his piano lessons...?


*That strategy?  It's a little known practice - in this household, anyway - called 'Mum making dessert'.  Namely, pancakes.  Whoever eats the pancakes is committing to go to taekwondo.  Simple!
Posted by Potty Mummy at Friday, May 30, 2014 2 comments:

Email ThisBlogThis!Share to TwitterShare to FacebookShare to Pinterest
Labels: BEing a mother to boys, Boys #1 and #2, pancakes, taekwondo

... is often nothing but a great big fat waste of time.

But sometimes, it leads you to discover something wonderful.

This happened following an argument about how much lunch needed to be eaten to qualify for a piece of cake for dessert.  On being told that it was more than he had consumed, he announced that he wasn't hungry for pudding anyway, so didn't need the cake thankyou very much.

Five minutes later, of course, when what was left on his plate had been tipped into the bin, he changed his mind - but the damage had been done.  There WAS no more lunch for him to eat to qualify for the cake.

What followed was one of those classic parenting moments that you see happening but are powerless to stop if you have any hope of showing a consistent approach to discipline.  We were treated to a downward spiral of disbelief and outrage that he was being treated so much more unfairly than his older brother, lots of railing against the fact that we are always, ALWAYS, so strict with him, and then, when none of this changed the fact that no cake had magically materialised on the table in front of him, horror that we were going to carry through.

So, after stamping upstairs, slamming his bedroom door a few times, and throwing himself around a bit, my 8 year old son packed a rucksack with 2 pairs each of socks, pants (underwear), and t-shirts, a spare pair of trousers, and a spare pair of trainers, put it on his back, and cycled off up the road*.

And we let him go.

Friends tell me that they too did this sort of stuff around his age, and I know for sure that my sis did, but crucially, I never did - so this was very hard for me to let happen.

However, Husband - from the sofa, where he appeared a great deal more sanguine and relaxed about the whole experience than I was, mainly due to the fact that he too had hoisted his backpack on his shoulder at about 8 - told me I had to step back and let Boy #2 make his protest.  Although he did agree that a phone call to the guards on the gates to make sure they didn't let our son 'out' onto the streets would be a good a idea.

Of course, Boy #2 never got that far.  He cycled about 100m up the road, thought better of it, doubled back and went and hid in a hedge for around 15 minutes.  Then he got back on his bike and cycled around the house a couple of times.  Then, he abandoned his bike, and snuck around on foot for a bit longer.

Finally, he reappeared at the back door, where I met him and welcomed him home, before he proceeded to empty his rucksack to show me just how well he had packed for himself.  I congratulated him and commented that perhaps the next time we go away he could do the same thing, he agreed, and then we kissed, made up, and he took his supplies back up to his bedroom.  His Big Adventure (as my sister in law called it through her tears of laughter) had lasted about 30 minutes.

And then, an hour later, he could be found sitting at the kitchen table eating the cake that I gave him.

Bugger.  So much for consistency.


* For the record, I would like to state that we live in a gated compound with between 30 and 40 houses.  There was nowhere for him to go, other than the playground.  Not that that made it any easier to watch him leave...

Email ThisBlogThis!Share to TwitterShare to FacebookShare to Pinterest
Labels: being a parent, Boy #2, living in a compound 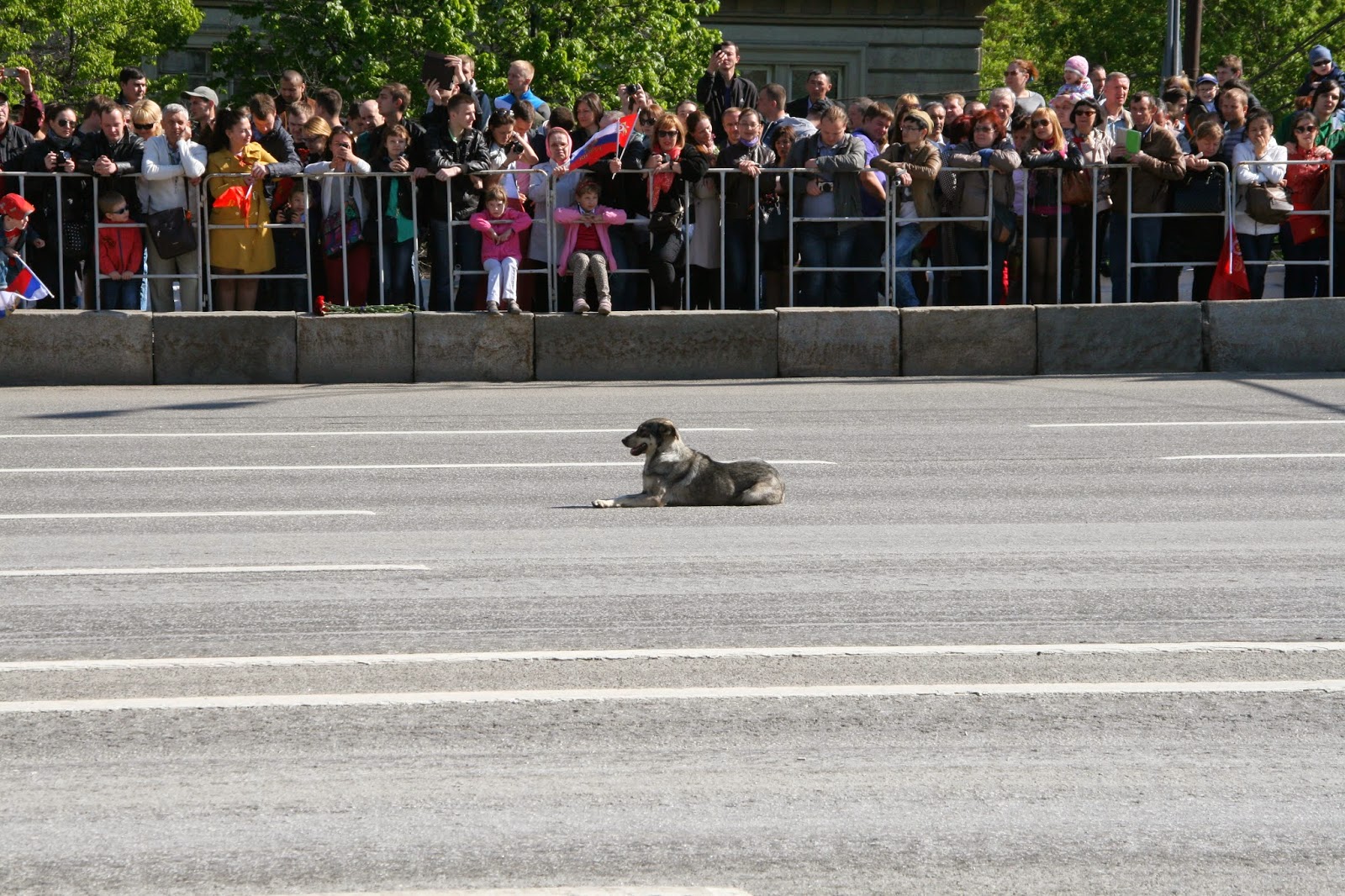